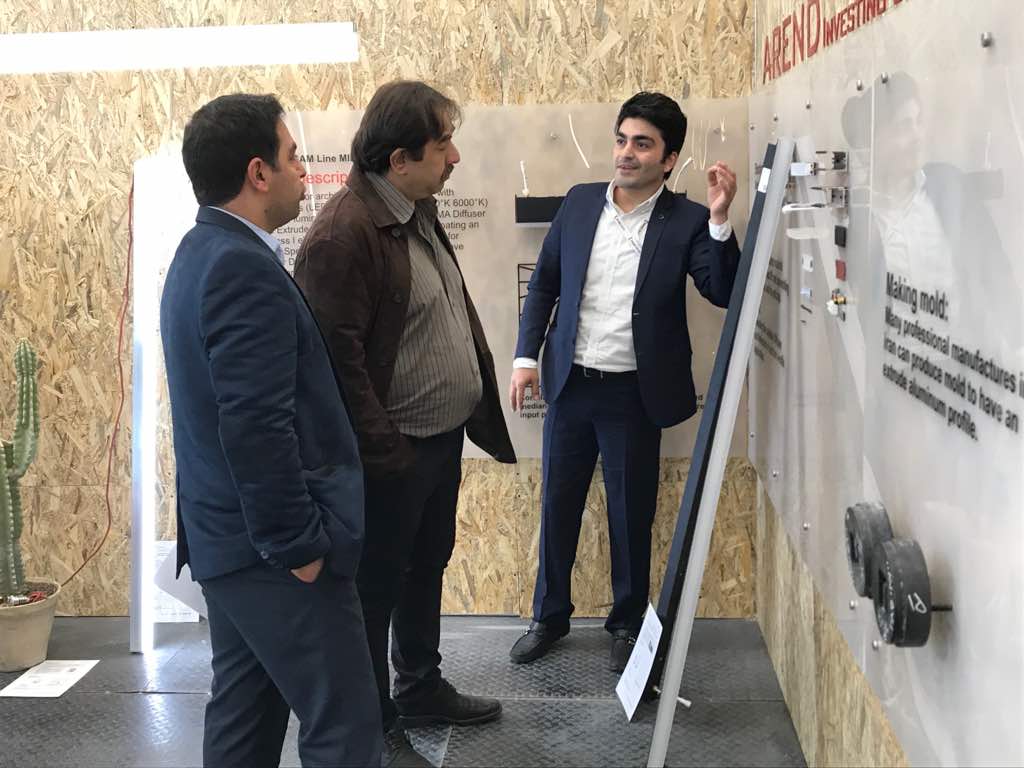 The inauguration of First Construction Industry Development Exhibition (CIDEX 2018) on May 1 coincided with the launch of the first phase of Iran Mall, an all-Iranian monumental project slated to be the biggest commercial and cultural complex in the Middle East.

The four-day exhibition, which ended on Friday, was organized on the sidelines of the Iran Mall event by the Iran Chamber of Cooperatives. Organizers announced the participation of 130 local companies.

The event was held to support producers and consumers, in addition to boosting jobs. The best performers of the housing and buildings industry were honored at the end of the expo.

Health Minister Hassan Qazizadeh Hashemi attended the inauguration and referred to Iran Mall, which boasts a variety of commercial, cultural, sports, religious and entertainment facilities, as a national project.

He also pointed to the exhibition as a suitable opportunity to forge a constructive dialogue between local manufacturers and showcase their achievements.