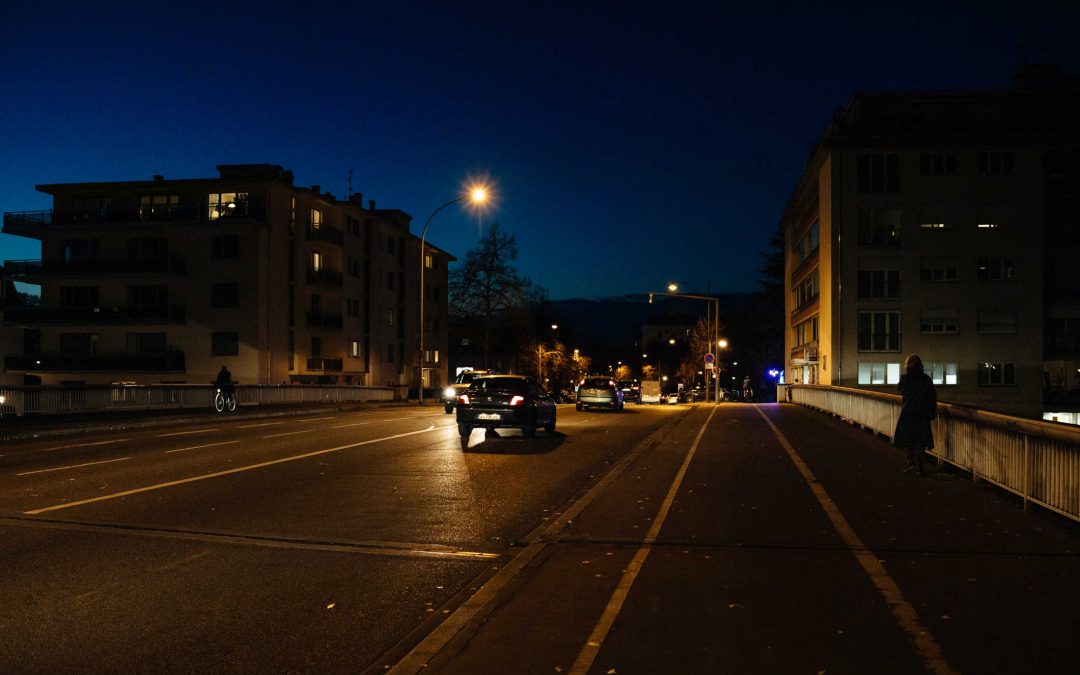 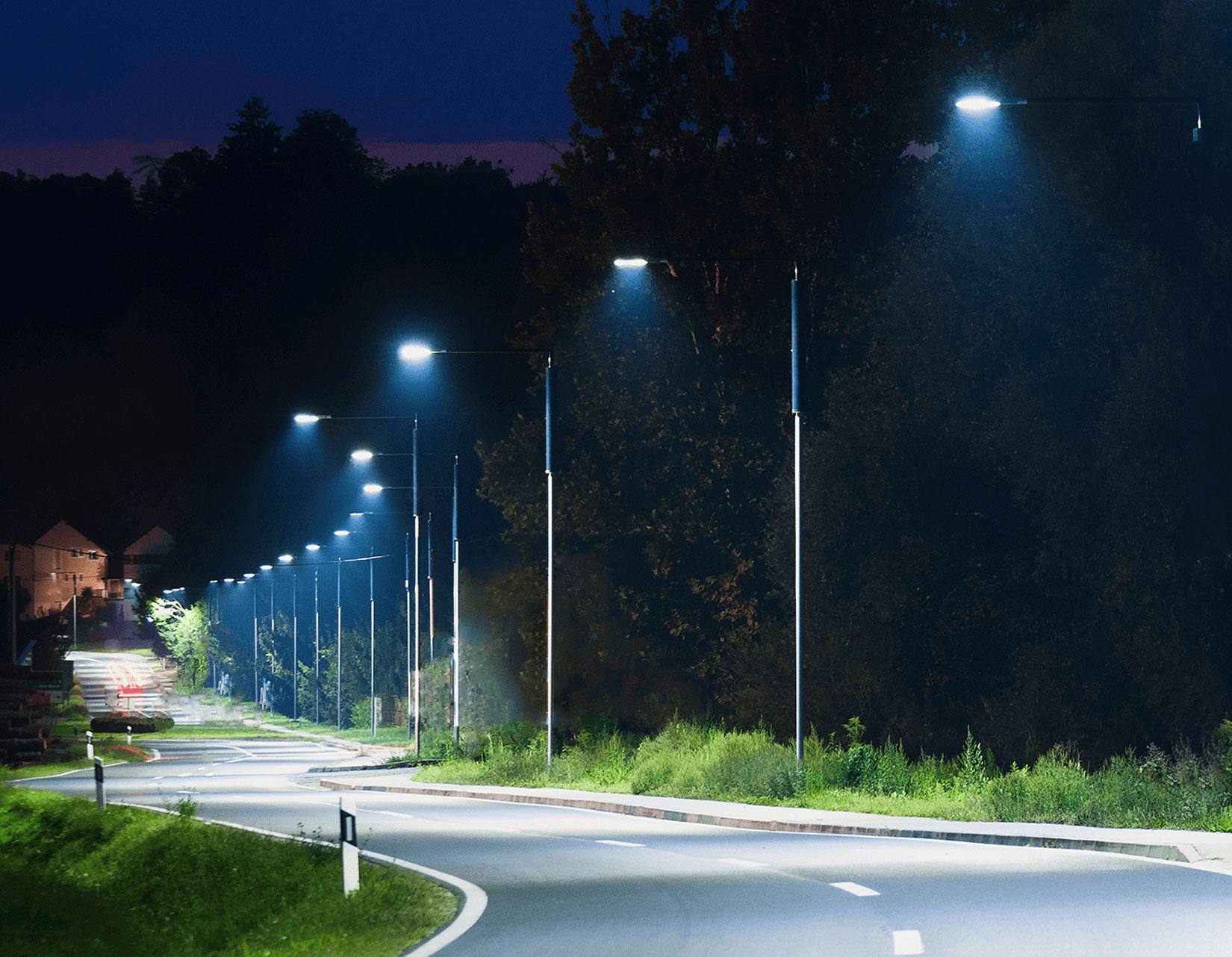 You probably know it. You drive in your car in the evening hours. Suddenly, the pedestrian, previously invisible in the dark, becomes visible between two streets lights or perhaps the shadow of two parked cars. It can be a dangerous scenario and can we do anything to avoid it at all?

This week’s blog post is about how a combination of sensors in the city landscape, either via street lights or roadside lights and the development of intelligent car lights, can actually solve this particular problem.

Experts talk about what they call the “camouflage effect”, which is, when light conditions blur the contrast between an object and its surroundings. This is the case when the human eye has to capture objects under these conditions, as does the so-called eyes of autonomous vehicles.

Scientists at the Light Technology Institute in Germany have developed the Propix headlight, which can adapt its light distribution to the environment. By combining stationary street lamps with this headlight, optimum visibility can be achieved. The light can help to reshape photometric distributions to completely suppress certain areas while other areas light up. Meaning, when the sensors sense an “obstacle” placed in a blind spot for the eye or cameras, the lamp will automatically react and illuminate or dim the light – what we also know from LED lighting.

They believe that if we can equip cars with an additional sensory organ that can sense movement, road traffic can be made even more safe, which is also the goal of this headlight and the technology behind it. They are still not quite there, and it is planned to test the technology in a test area for autonomous driving. The challenge lies in the interaction between the different sensors in street lighting and the headlight, says chief scientist Cornelius Neumann.