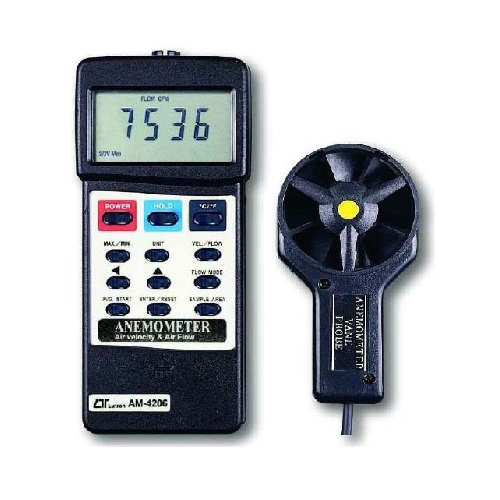 A candela is the light intensity given in a particular direction from a monochromatic light source with a frequency of 540 ter Hz, with a radial intensity of 638 watts per acre.

Usually the intensity of brightness or amount of light in a particular direction is determined by the candela.

In the International Standard System of Units, the unit is the spatial angle unit.

The unit of measurement is the luminescence (lm). In fact, the amount of light emitted from a point source to a candle inside a cone at the apex angle of a strand is called a lumen.

It’s called a Luminous Flux, which we display with Fi [Φ].

The amount of light applied to the surface or the amount of surface brightness. Its unit is lx.

And by dividing Lumen’s level by the level of luxury. The lux difference with Candela is that it has to do with distance and area. The higher the light source distance from the surface, the lower the Lux value as the total or Lumen brightness is scattered to a wider surface.

But Candela has nothing to do with distance, since the angle of the extrusion is at the denominator of the fraction whose definition is constant.

What should be done to measure the lumen value?

This calculation is a specialized task and is measured and calculated by specific light meter devices. The total amount of light output flux that is visible to us is to measure the intensity of the light emitted by a source at a small surface within one meter, then multiply by the area and integrate over the entire closed surface.

What is the color temperature (Kelvin)?

A light meter is a luxury meter for measuring light in the environment, which is used in photography, scene design, hse engineering, poultry farming, greenhouses, etc.

Lux meters are exposed to light and have a sphere of butter. The intensity of the light is measured by the instruments in this sphere of the sphere.

What is the difference between a light unit (lumen) and a power unit (watt)?

The first question that comes up in the lumen study of the mind is the difference with the power unit.

We use power unit abundantly in the study of sound and other energies, but they are rarely used in light analysis.

The reason is that the human eye, unlike other sensors, exhibits a completely non-linear behavior with respect to the intensity of light (see “What is the effect of light and the efficiency of light?”), So we analyze Light intensity Instead of examining the output power of a light source, we consider some of the brightness visible to the human eye (to some extent).