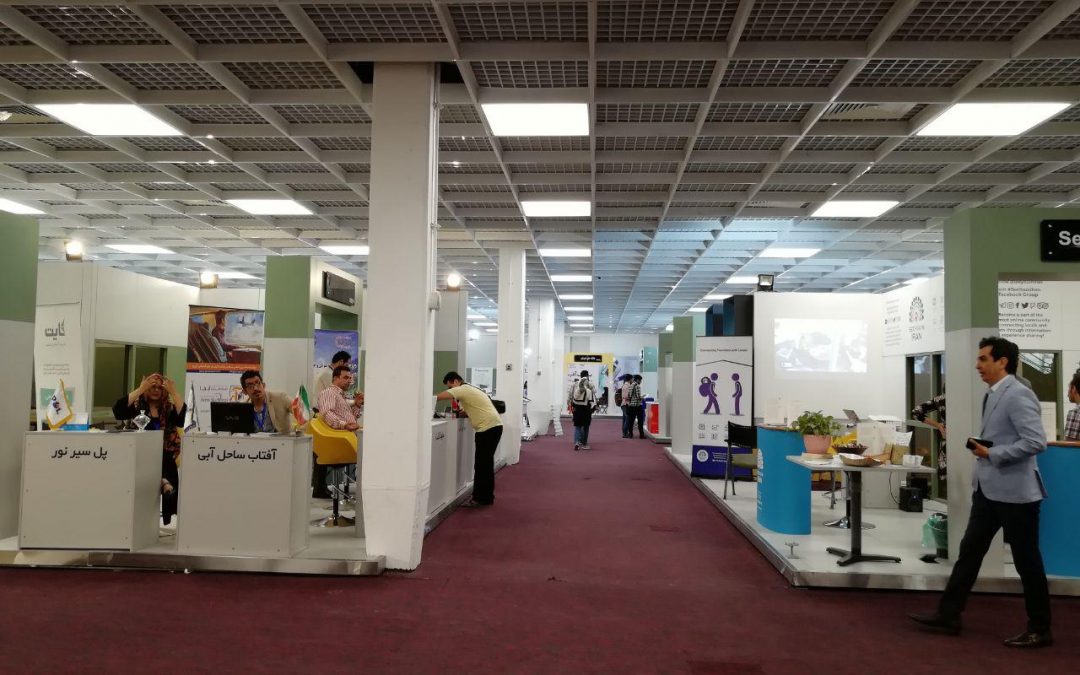 PANEL LED : AREND has developed LED panels with an approach for lighting public spaces with a different design and variety in theirinstallation.

The variety of dimensions and the adaptation of the luminaires characteristics according to the needs of customers is another benefit of this family of products…. 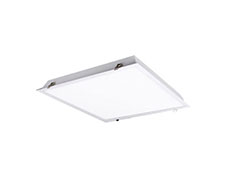 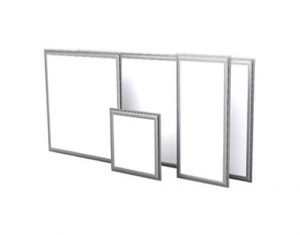 slaveluminaire for DALI control (an option only) with LED converter.

This product can be produced in different dimensions. 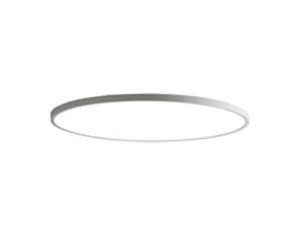 Luminaire was designed to be used white LEDs for illumination purposes can be surface mounted and ceiling suspended .

Diffuser is polycarbonate. All LEDs are within a three step MacAdam ellipse to ensure color consistency.

Energy saving is up to 90% in comparison with traditional light sources.