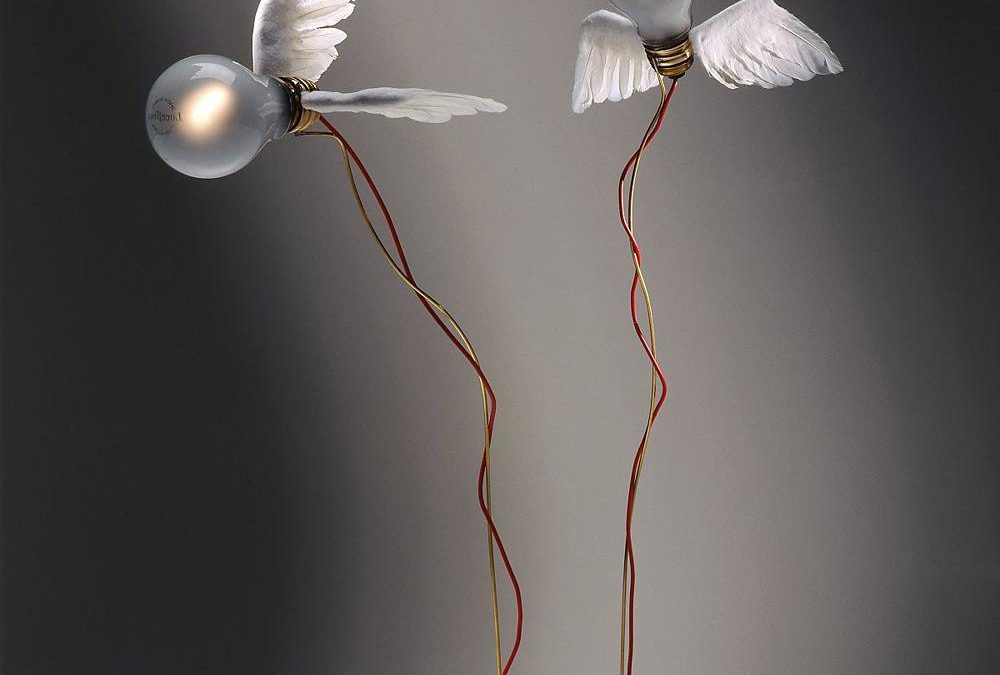 The type of light bulb you use in your home could have a profound effect on the way a room looks. This is often attributed to something known as the color rendering index. Also referred to as CRI, this index measures the ability of a light source to reveal colors of objects in contrast to a natural light source, such as the sun filtering in through your windows.

So, what is CRI? Simply put, it’s the measurement of light in relation to how it affects the appearance of color. This range can also depend on the “temperature” of the light. For example, lighting temperatures can range from infrared light to the kind coming from a skylight, all the way to ultraviolet light. Ideally, you want to use lighting that will best illuminate each room depending on your needs. Understanding the Color Rendering Index Chart
Every type of lighting has its place on what’s known as the color rendering index chart. This chart measures a scale from 0 to 100, depending on how accurately it can produce light that matches a naturally referenced light source, such as the sun.

In general, bulbs at the higher end of the scale will produce a more accurate color rendering of the objects around it. This can be vital for use in things like photography or lighting used in a museum setting. But it can also affect you and your home. It’s best to choose bulbs that will make your surroundings clear, bright and as close to how they would appear in an outdoor, natural setting.

LED bulbs have grown in popularity recently, mainly due to their energy-efficient qualities and bright light production. In terms of CRI for LED, most LED lights produce a score of about 80 to 90 on the chart. The result is a brighter room, but with a much more natural, accurate output of light. Unlike fluorescent lighting which can create an unnatural look, LEDs are better suited to indoor environments. Aside from the color rendering index, the number of lumens output, or actual light produced, plays a role in the overall effectiveness of an LED bulb too.

When it comes to choosing the right light bulbs for your home, CRI for lightingplays a role. You want colors to be crisp and everything to look sharp so that your décor, paint colors and furniture look the best they can. It may also affect your eyesight when you’re doing certain task like reading a book, watching television or preparing food in the kitchen.

The CRI scale became more popular when LED lighting began to become prevalent in homes. Many modern light bulb manufacturers will post a “lighting facts” portion on the packaging to inform consumers of the bulb’s properties. These facts should indicate the color rendering index scale, number of lumens, watts and efficiency metrics. Choose lighting that has a higher CRI rating so you can be sure you’re getting the most accurate color portrayal in your home. The Bottom Line with CRI

When you choose the right lighting for your home, there are many things to consider. Of course, energy efficiency and how many hours of use you’ll get from each bulb is important. Checking the CRI scale can also help to ensure that your environment is brighter, clearer and filled with perfect color. LED lighting is certainly a smart choice, and today’s LED bulbs are more affordable than ever before. There are also increasing numbers of lighting manufacturers who have moved toward LED-style fixtures, which means you’ll get to reap the benefits of a better color rendering index chart rating.